Where Basket Ball was First Played 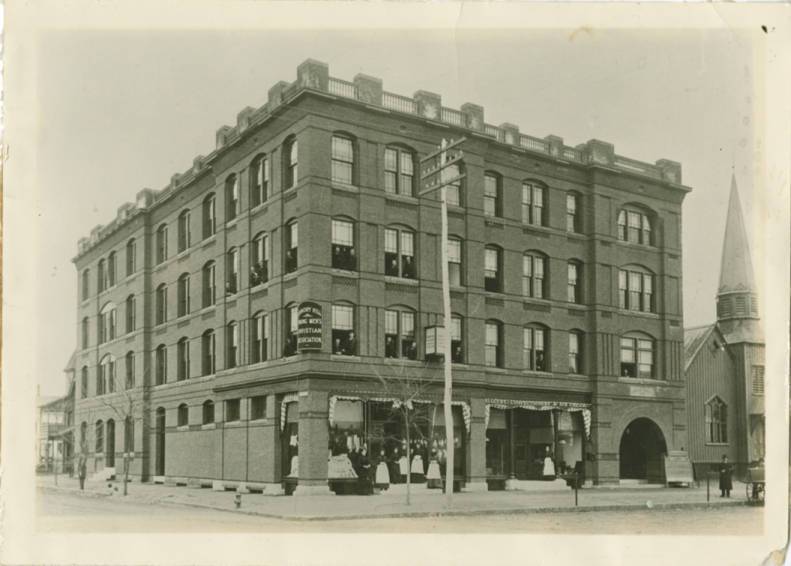 The school for Christian Workers building was the original site of Springfield College.

The building has significant historical value as it is where the game of basketball was invented by James Naismith and the site of the first game in on Dec. 21, 1891.

The building was constructed adjacent to the Hope Church (formerly Hope Chapel) on Armory Hill on the corner of State and Sherman Streets in the Mason Square, known then as the Winchester Square, a section of Springfield (also known as Winchester Park or Triangle).

The area was originally named after Springfield’s mayor at that time, Charles A. Winchester.

In 1987 Winchester Square was changed to Mason Square, after Primus Mason who originally owned the land during the mid-1800s.

Primus Mason (1817-1892) was an influential African-American businessman who invested his money in real estate in Springfield. By 1888 he was one of the wealthiest citizens of the city and when he died in 1892 he left his money to create the Springfield Home for Aged Men which is now the Mason-Wright Retirement Community on Walnut Street.

In December 1884, the School's leaders were determined that $22,500 should be raised to fund the construction of its own building at Winchester Square.

At the February 23, 1885 Board of Trustees meeting, the trustees voted to purchase the lot of land from John and William McKnight on the corner of Sherman and State Streets for $5,500, and a building committee was created to propose a plan for the School for Christian Workers building.

The building was designed by the architectural firm of Francis R. Richmond and B. Hammett Seabury and built by E.W. Shattuck Co.

From the time the School began in January of 1885 until the time the building was completed, classes were held in the Hope Church where David Allen Reed (the School’s founder and first president) was the minister.

In March of 1886, students moved into their rooms in the new building and on April first of that year construction was completed.

The School for Christian Workers building was officially dedicated on June 1, 1886. 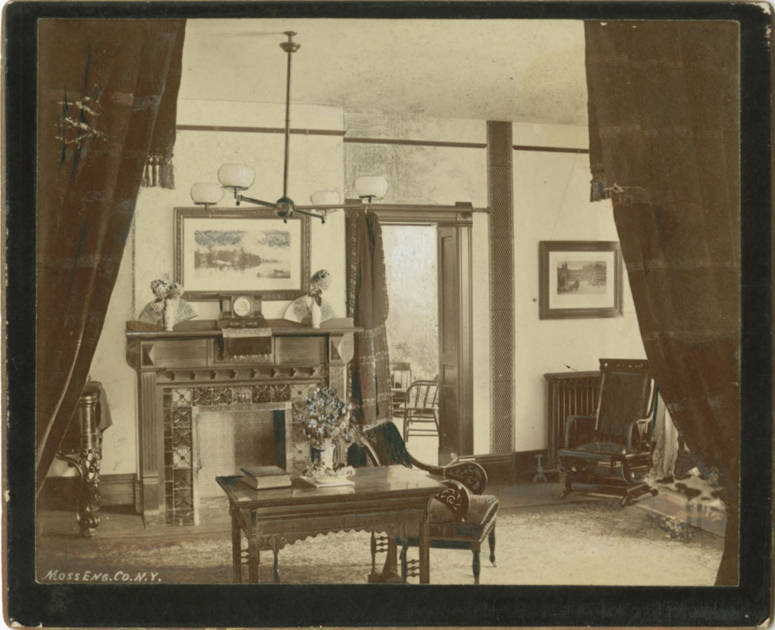 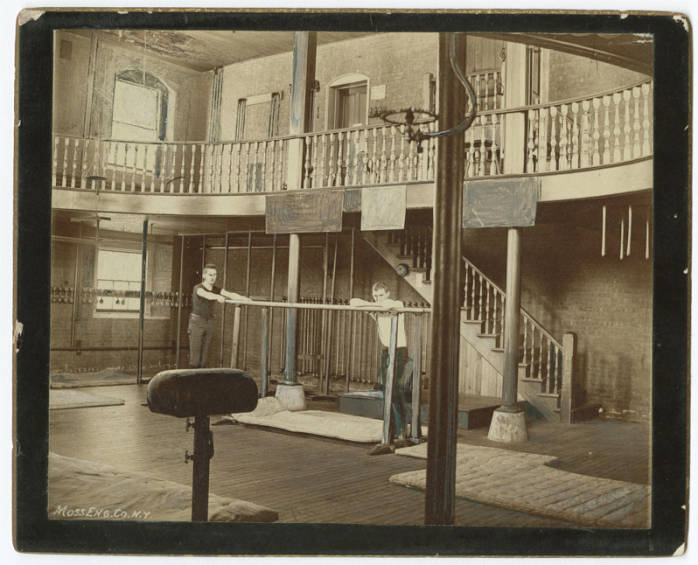 The School for Christian Workers consisted of two departments; a YMCA department and a Sunday school department.

Both schools continued to share the building in Winchester Square until 1896, when the Training School moved to its present location on Massasoit Lake (or the Watershops Pond).

Initially, according to the September 19, 1890 Trustee records, it was agreed that the YMCA Training School would purchase the original school building from the School for Christian Workers.

On January 9, 1891, during the International YMCA Training School Trustee Meeting, that decision was rescinded because land on Alden Street became available that was more suited for the needs of the Training School.

The thirty acres of land were purchased from two prominent Springfield families looking to settle an estate.

Soon after, the School purchased the adjoining land from William R. Purple which added another 450 feet to the school’s waterfront.

In 1894, the first building on the new land, Judd Gymnasia, was constructed and in 1896 the first dormitory.

In 1896 the transfer of the International YMCA Training School to the new campus was complete.

In 1897 the School for Christian Workers became the Bible Normal College and moved to Hartford, Connecticut to share the resources of the Hartford Seminary.

In 1965 the building was torn down and the land paved to create a parking lot.

In 1995 the land was purchased by the McDonald’s Corporation, who were unaware of the significance of the property.

When construction began on the new restaurant, the site was excavated exposing the original cellar and bricks of the School for Christian Workers building.

The McDonald’s restaurant that now stands on the corner of State and Sherman streets has a monument commemorating the site.

Check out these links for information in our collections: